The Eastbrook Baseball Team  had the privilege of taking on Northfield at Parkview Field in Ft. Wayne on Thursday evening. The experience proved to be beneficial for the Panthers as they earned a 6-2 victory over the Norse.

After a close contest for much of the game, Eastbrook opened things up in the top of the 7th with offensive contributions from Jason Hale, Luke Shearer, and Issac Rans, who each had RBI’s in the inning.

Jett Engle earned the victory for Eastbrook going the distance allowing four hits and two runs, striking out seven along the way.

The Panthers tallied six total hits on the day, with Brody Brodkorb and Issac Rans each having a multiple hits.

Eastbrook is back in action at home on Monday against Adams Central. 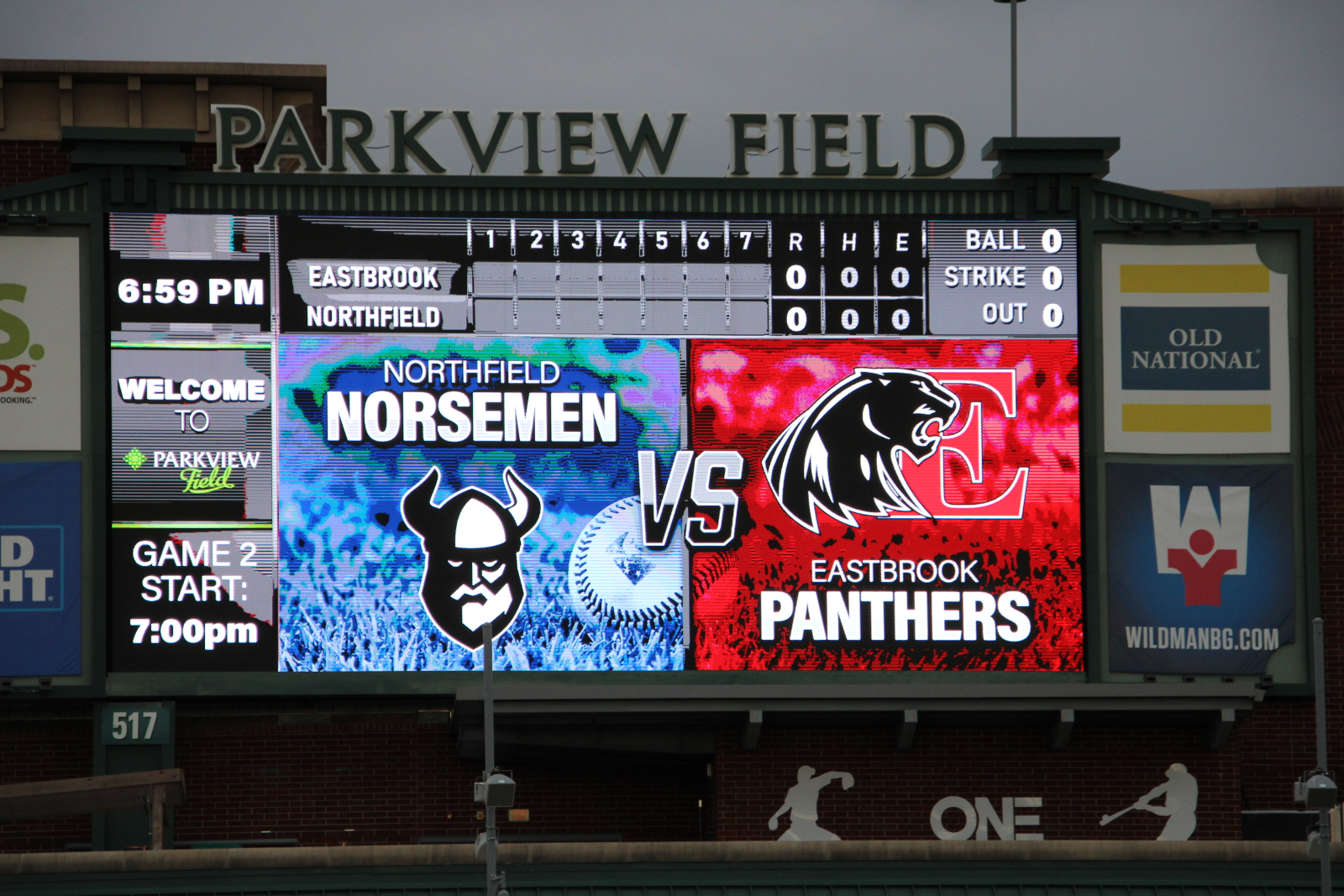