The Panthers took on Oak Hill and Eastern at Arbor Trace. Oak Hill won the match with a 195.  Eastbrook followed with a 205 and Eastern with a 230.

Abbey Cansler led the way with a 44.  Andrea Spurlock followed with a 50.  It was her best 9-hole score of the year and on senior night no less!  Hayley Jarck and Savannah Goble finished scoring with a 54 and 57 respectively.

This was the lowest score for the Panthers during a 9 hole match this year.

For the second night in a row, the Panthers competed against Oak Hill at Arbor Trace, but this time swapping Eastern for Alexandria.  Oak Hill won the match with a 194.  Alexandria and Eastbrook followed with a 206 and 211, respectively.

The Panthers were led by a 48 from Hayley Jarck. Abbey Cansler followed with a 49.  Savannah Goble fired a 56 and Andrea Spurlock finished scoring with a 58.

Eastbrook continues its season on Saturday at the Marion Elks for the Grant 4 hosted by Mississinewa. 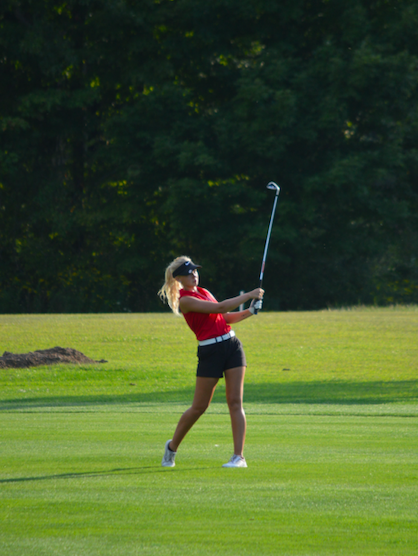 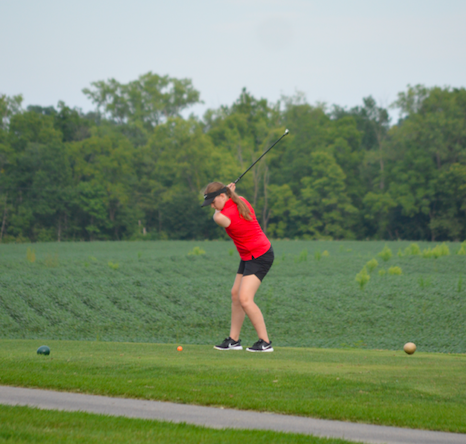